Look who I ran in to (PHOTO)

Look who I ran in to (PHOTO)

The Bloomberg / Soros funded anti-gun Moms (see picture below) are out in force at the Capitol again this week, lobbying to defeat “Constitutional Carry”.

All Second Amendment supporters should ask themselves this: With enemies like  these, why are Alan Powell and Heath Clark refusing to allow a vote?

Keep the heat on Powell and Clark — let them know you want a vote on “Constitutional Carry”!

Make no mistake about it, if these anti-gunners ever get the votes, your Second Amendment rights will be eliminated. 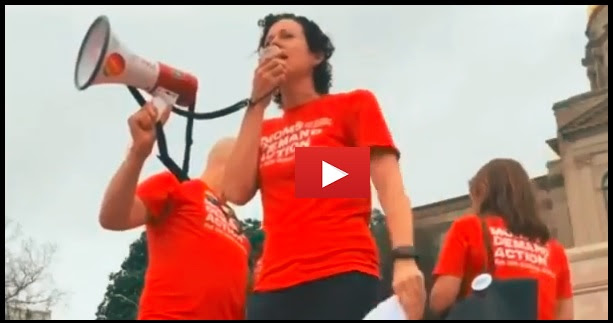