Last month there was a major show down battle over the Second Amendment in the Georgia House District 8 Republican primary.

Georgia Gun Owners member Matt Gurtler filled out his GGO Survey 100% in favor of your right to keep in bear arms.  His opponent, Kent Woerner, filled out his survey in favor of banning 50 cal rifles and in opposition to “campus carry”!

In the lead up to this race — thanks to the generous support of GGO members and supporters across the state — GGO sent mail to more than 6,500 households in this district TWICE informing them of Mr. Woerner’s gun control support.

Please click on the video below to watch my interview with Matt Gurtler in Tiger, Georgia, to find out just how influential GGO members and supporters were in this race! 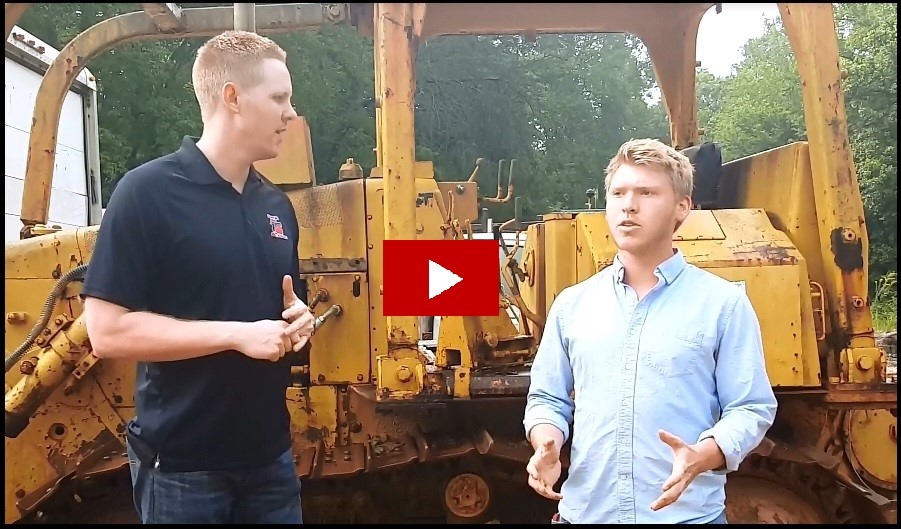 2A Victory in Georgia!